What is User (Technology) Adoption and Why is it Crucial to Digital Transformation Efforts?

Research shows that 59% of new technology implementations fails because of low user adoption.

User adoption is a situation in which users adopt a software system that works to fill a specific need. They transfer from an old system and adopt a software system that is newer, better, faster and more efficient. The big issue is always the ticklish time when you transfer from an old system to a new one. Resistance to change is nothing new. It’s embedded in the human psyche. Change may be positive, but getting everyone to buy into that change isn’t easy. User adoption strategies represent a plan of action designed to achieve a long-term or overall aim within an organisation and can be crucial to the new technology’s success. Without a good strategy, you will not get the seamless transition you are hoping for. There will be dissatisfaction, frustration, technical problems, and general chaos. Research shows that 59% of new technology implementations fails because of low user adoption. 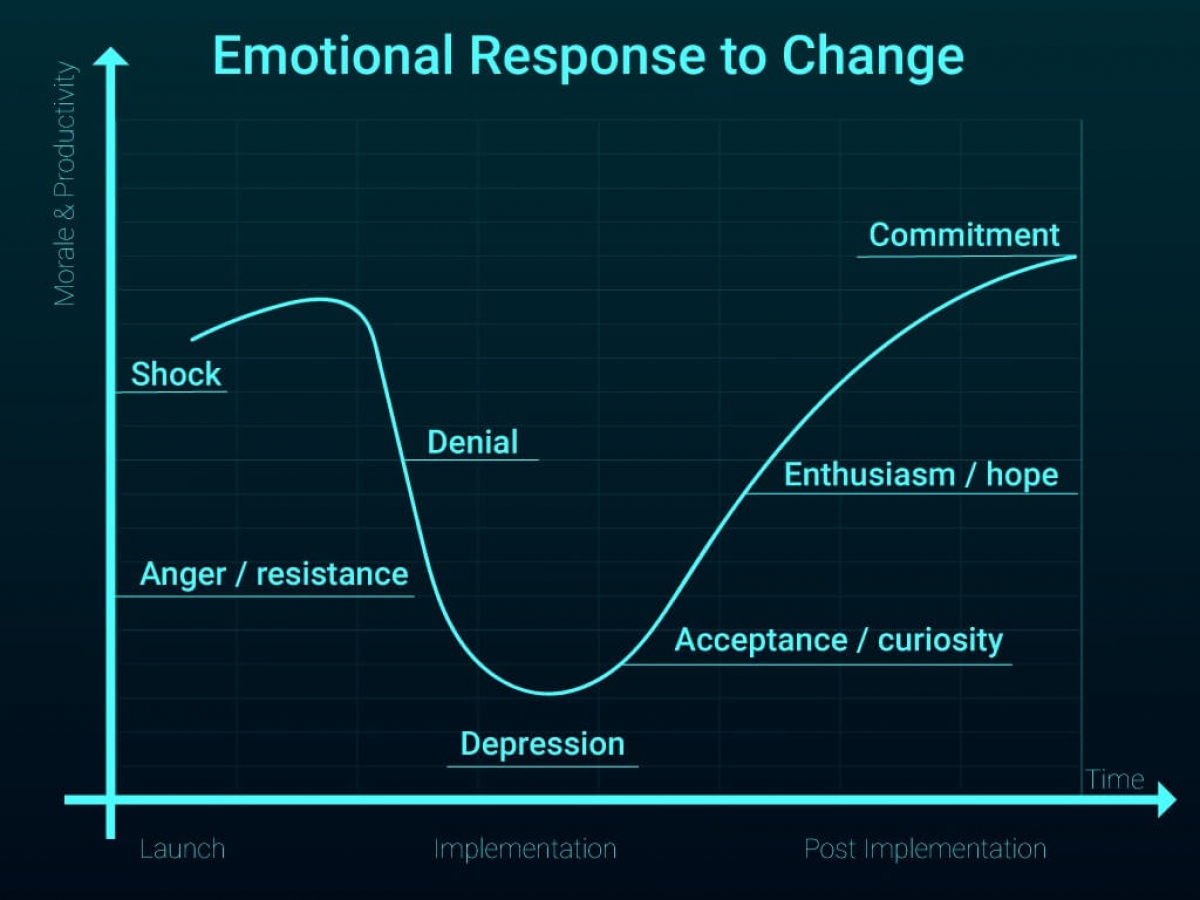 "Big Bang" is a metaphor for the cosmological theory of the same name, in which the start of the cosmos happened at one moment in time. This is also the case with the big bang adoption approach, in which the new system is supposed to be adopted completely on one date. In other words, you set the date, and you dive right in. There is no going back. The old system is abandoned, and the new one is adopted.

You set the date, and you dive right in. There is no going back. The old system is abandoned, and the new one is adopted. Big Bang adoption has its advantages. You get everyone on the same page on the same day, and they run with it. Everyone’s working on the same system, and you get instant change. 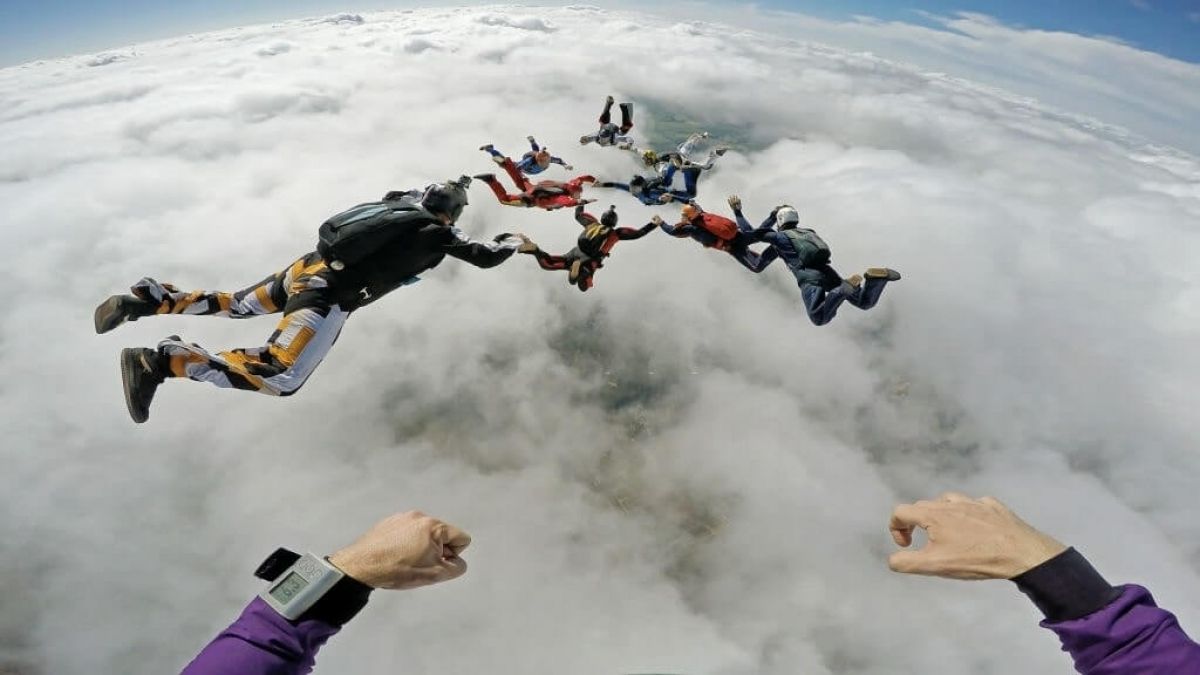 To succeed with Big Bang user adoption, training and orientation are key. Before the starting the gun, everyone knows exactly what is going to happen, how it affects them and the way they will work, and how to use the software. All their questions have been answered, and all their concerns have been addressed. The software itself may influence your choice. The more user-friendly the new system is, the more likely you are to choose this strategy. With complex systems that are less easy to learn, Big Bang adoption can result in chaos. 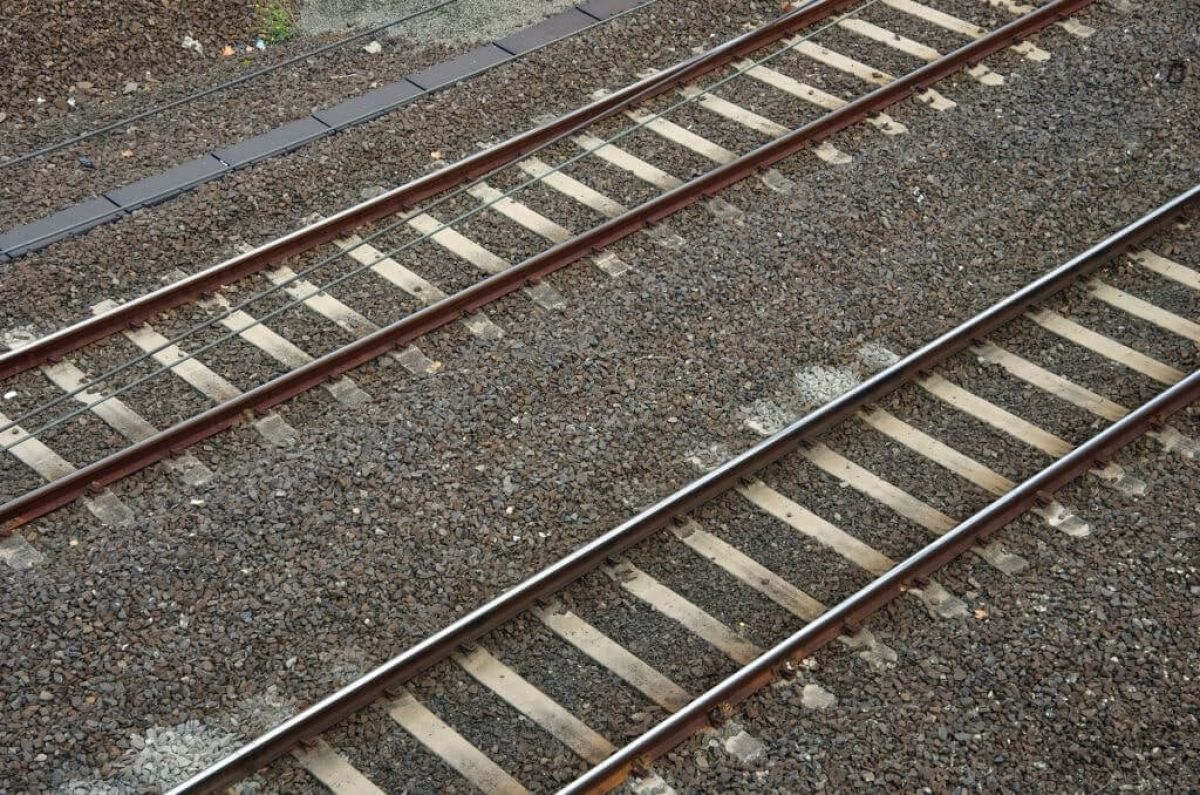