The Conflict of Brand and Digital in Matrix HQs

Author introduces the concept of Knowledge Funnel, describing the path how business advance knowledge and capture value. Knowledge moves from Mystery (Question) to Heuristics (Rule of Thumb) to an Algorithm (Standardised practice) or from a Question to Standardised Operation (eg. McDonalds stamping out hamburgers with predictable and guaranteed outcome accuracy and predictability). Hunches are pre-linguistic intuitions. Heuristics are incomplete yet distinctly advanced understanding of what was previously a mystery, an open-ended prompts to think or act in a particular way (Look in the rear-view mirror before passing) which contain a promise that, all things being equal, using the rule of thumb described and in context it is meant for may on average have a better outcome than not using it. (eg. you probably won't be hit by a car) Algorithm being an explicit step by step procedure for solving a problem, which simplify, structure and codify the Heuristics to the degree that anyone with an access to the algorithm can deploy it with more or less equal efficiency. So basically, Algorithm, unlike a Heuristic contains a performance guarantee, as they are certified production processes. Without going deeper into this, basically companies, corporations thrive on algorithmic knowledge which enables them to scale operations and grow. According to the author the ability of company to grow basically depends on the capacity of a company to move/drive the knowledge from a Mystery to an Algorithm. Basically, the company's business depends on the ability to process conversions of Heuristics to Algortithms or from Rules of Thumb to Codified Operations. 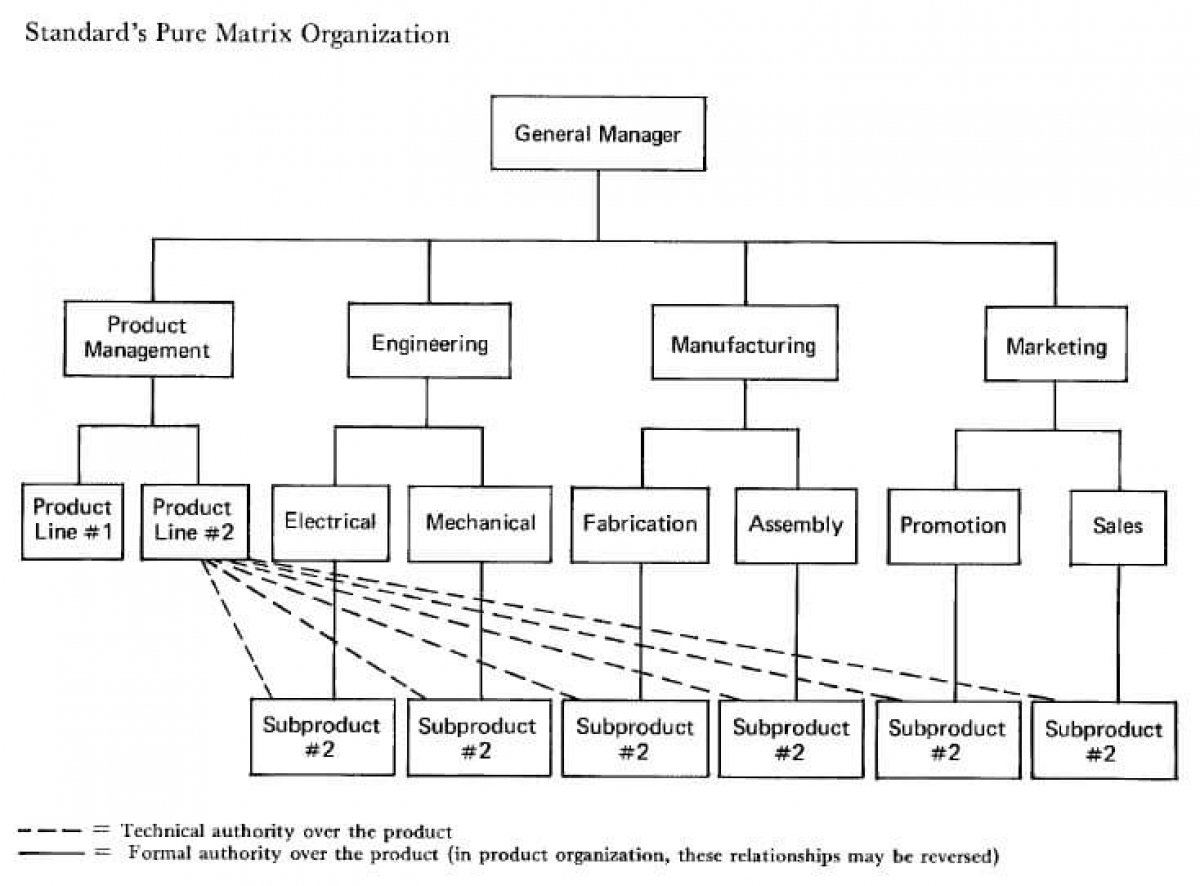 Back in 2000s P&G was experiencing one of the worst episodes, and one of the things noticed was the fact that like in many large corporations there was an army of highly paid and talented managers who spent their days running the same heuristics process over and over. High level intellectual exercise requiring considerable personal insight and judgment (based on experience) on which their companies depend on for them to provide. It turned out for P&G that the most of knowledge of pivotal company value, like they discovered Brand Development and Commercialisations was actually not institutionalised but resided in tales and heads of senior managers who, by organisational design and reward systems actually were not incentivised to convert it to Algorithms but rather guard it for themselves. Why? Well because once converted to Algorithm that means that it can be run (done) by a lower paid staff which in Matrix HQ actually envisioned for slots filled with fungible (replaceable) personnel this meant and means personal danger. From that perspective knowledge (which is paid senior management salary) gets commoditised. Without going into organisational design, I'll link this issue to Branding and Digital.